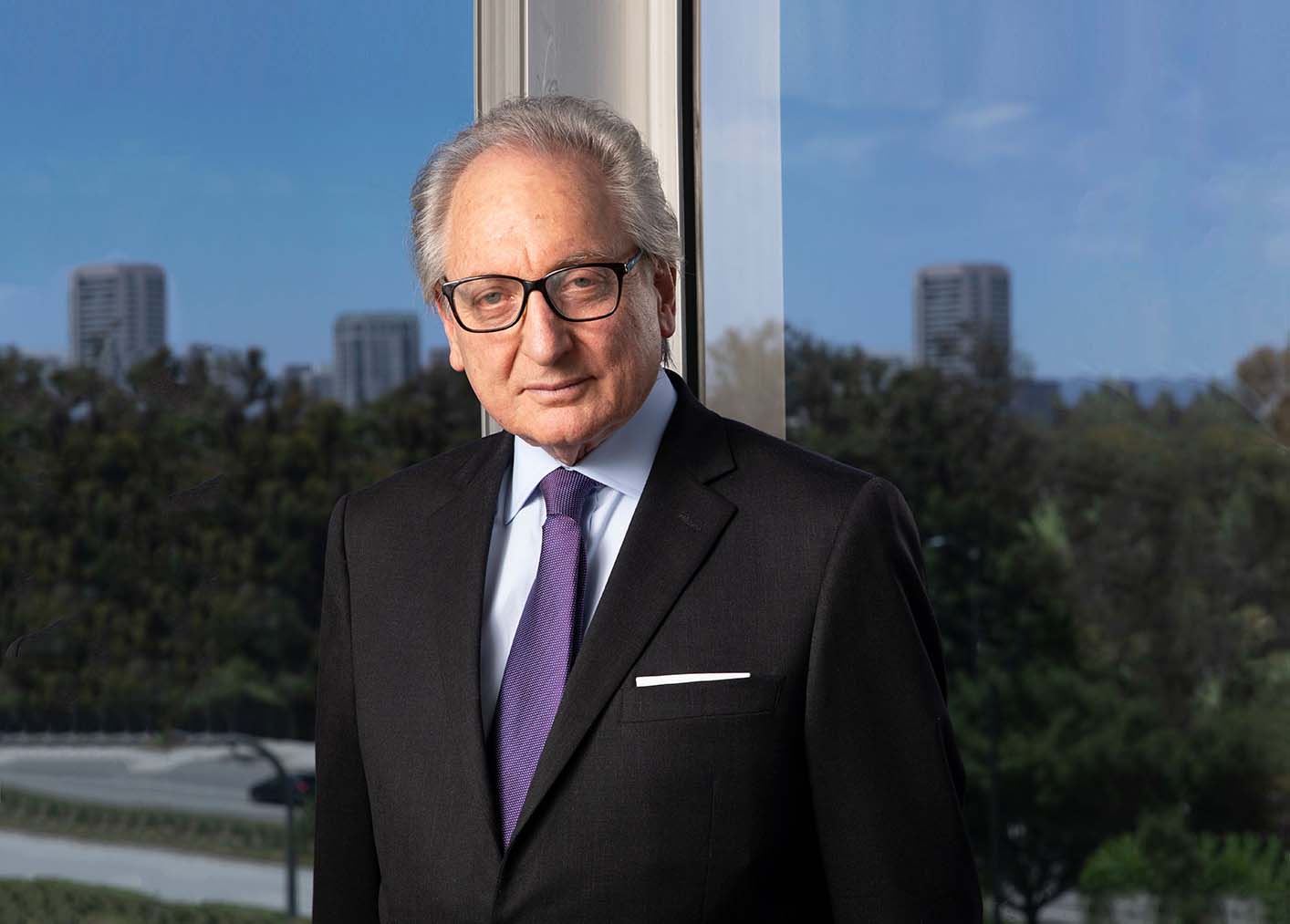 Mr. Marks is a highly skilled and aggressive advocate and is considered to be one of California's preeminent trial lawyers.  He has been involved in numerous high-profile cases, and is particularly recognized for his creativity in defending criminal cases.  A well-known example is his defense of a Disney executive who was charged with internet sex crimes in the federal district court in Los Angeles.  The jury was unable to reach a verdict, and the Government did not retry the case after Mr Marks had successfully argued that the internet is a "fantasy world", creating a legal theory that would subsequently be used in similar cases for years to come.

As a result of the respect received throughout the legal community, Mr. Marks has earned substantial recognition through various accolades, awards and speaking engagements:

Mr. Marks is an extremely experienced and competent attorney, dedicated to vigorously defending the rights of individuals and companies accused of criminal conduct.   He has the knowledge, experience and skill to achieve the best possible results in any state or federal criminal proceeding.